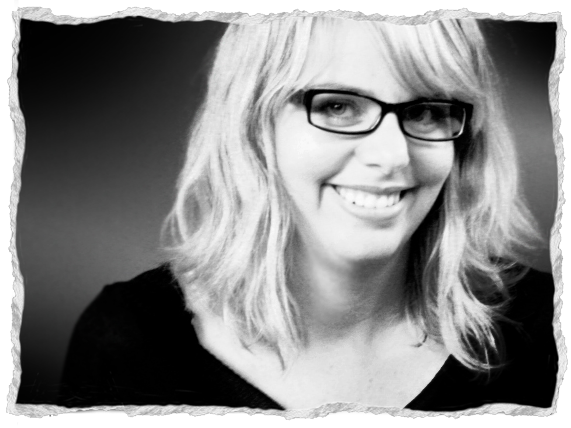 Olivia Klaus is an award-winning documentary filmmaker whose work has been seen on various networks like CNN, Discovery, MTV and The History Channel. Sin by Silence, her directorial debut in 2009, went on to win numerous film festival and advocacy awards, and highlighted by People Magazine, NPR, HLN, and The Insider before being broadcasted on Investigation Discovery to over 2.5 million viewers. The film went on to inspire new legislation in California based on the documentary. “The Sin by Silence Bills,” AB 593 and AB 1593, were signed into law by Gov. Brown in 2012, to improve the paths to freedom for nearly 7,000 currently incarcerated domestic violence victims who have spent decades behind bars. Olivia is also the Creative Director at Orange Static, an interactive agency that focuses on developing websites for non-profits, along with a variety of films and documentaries. 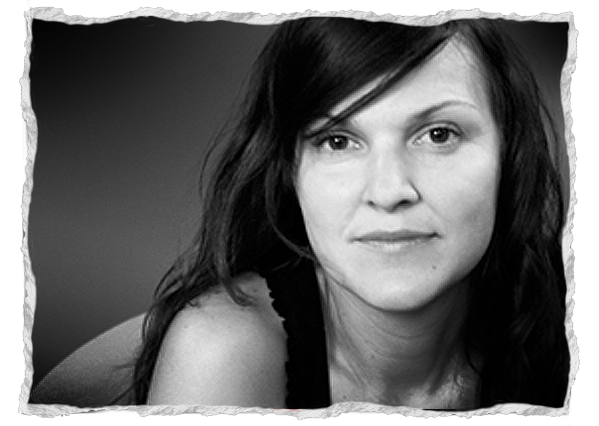 Ann-Caryn’s range of cross-disciplinary work has been distributed by HBO, Discovery, MTV, PBS, National Geographic, BBC, Sundance Channel, Sony Pictures, Women Make Movies and awarded honors. She began her film career in the research rooms of directors Alex Gibney and Robert Kenner. She received her MFA from USC’s School of Cinema-Television while working full-time for Sony Pictures Digital Entertainment. In addition to helping market blockbuster films at Sony, she helped design and build one of the first social networking sites that bridged the gap between consumers using their own media tools and infusing it with blockbuster film content. She is currently a Co-founder at BrightSky Labs. 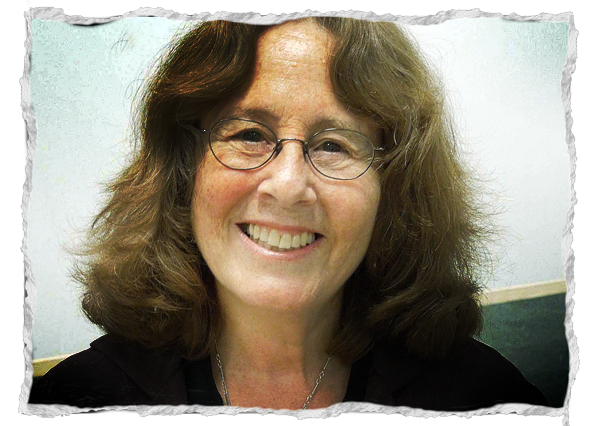 Emmy Award winning director Micki Dickoff has been an independent filmmaker and social activist for four decades. Her independent production company, Pro Bono Productions, produces social justice dramatic and documentary films. Micki’s directing, writing and producing credits include award-winning documentaries Neshoba: The Price of Freedom, about justice and racial healing; Step By Step and Bush’s Deadly Ambition about the death penalty; and, Too Little, Too Late, about AIDS and families, for which she won an Emmy. Her highly acclaimed dramatic films include In the Blink of an Eye, starring Mimi Rogers and Veronica Hamel, about injustice and the power of friendship; and AIDS films Mother, Mother, starring Polly Bergen, Piper Laurie, Bess Armstrong and John Dye, and Our Sons, starring Julie Andrews, Ann-Margret and Hugh Grant, based on Micki’s documentary, Too Little, Too Late. 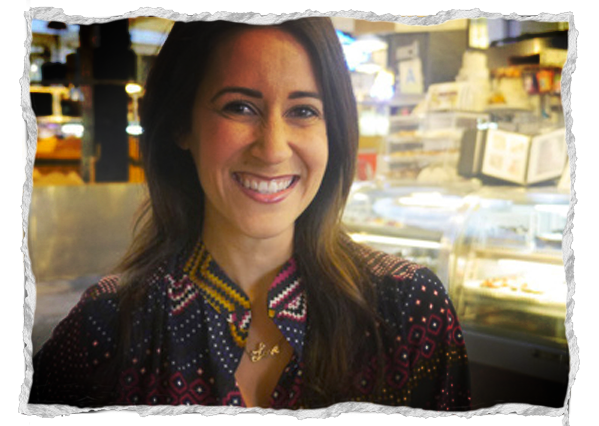 Kristen most recently worked on Oscar nominated and Sundance award-winning films such as Bully and The Crash Reel to create grass-roots, local and national social engagement and social media campaigns. Prior to independently producing campaigns, Kristen worked at Participant Media where she was responsible for the marketing campaign direction of their feature films and documentaries including The Help, Contagion, The Best Exotic Marigold Hotel, and A Place at the Table. 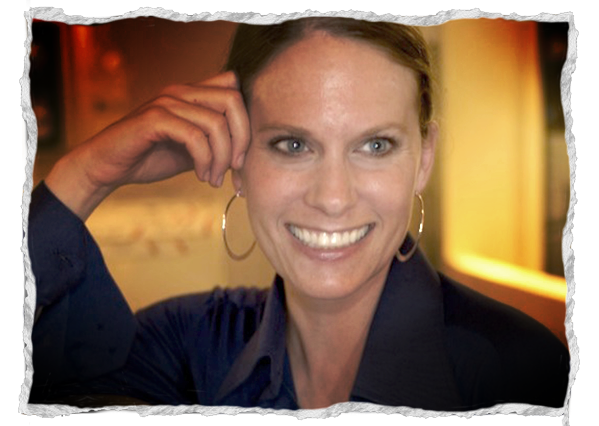 Films Monique has edited, written, or produced have won awards worldwide including at the Sundance, Los Angeles, and South By Southwest Film Festivals. She is the winner of an INSIGHT award for Excellence in Editing/Story Editing for her work on The Shape of Water, narrated by Susan Sarandon. In 2006, a short film she produced and edited, The Wraith of Cobble Hill, won the Jury Prize in Short Filmmaking at Sundance and was short-listed for the Academy Awards. The following year, Monique cut Circus Rosaire, which premiered at Slamdance and won Best Feature Doc and Audience Awards at several festivals. In 2009, she finished cutting The Legend of Pancho Barnes and the Happy Bottom Riding Club, featuring Kathy Bates, which went on to win a 2011 Emmy Award for Best Film in the Arts & Culture/Historical category. Among her latest projects is The Light In Her Eyes, about a Qur’an school for girls in Damascus, Syria, which aired on POV and is touring the world as part of the Sundance Institute’s Film Forward series. She recently co-authored and published her first book, Children and Fish Don’t Talk: Adventures with Nazis, Communists and the Metropolitan Opera. 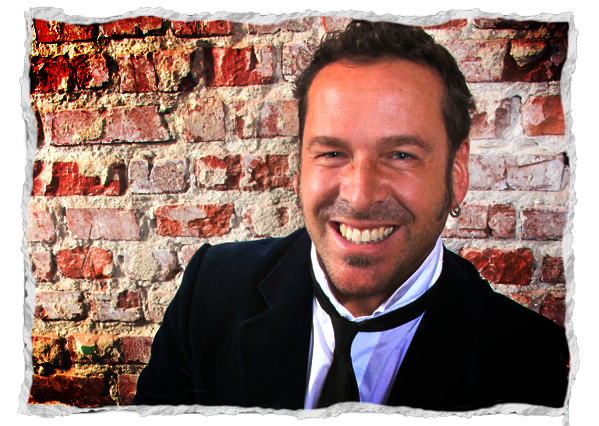 Luke Rothschild is a composer and multi-instrumentalist who creates scores for film, television, dance and theater. He has written feature film scores for HBO Documentary Films, Sony Pictures, and several award winning independent films that have debuted at SXSW, and Tribeca Film Festivals. He is also an internationally celebrated inventor of musical instruments and sonic sculptures, and is honored to have been chosen as a Sundance Composer Fellow. Luke performs with String Theory, the LA based performance and music production ensemble that he co-founded in 2002. String Theory creates giant harp installations and performances in the US and abroad to critical acclaim. Luke’s work with String Theory and as a solo entity has led to client relationships with the likes of Showtime, Walt Disney Imagineering, HBO, The Sundance Channel, Mercedes-Benz, SONOS, Qualcomm, Volkswagen, and Warner Music Group among others. 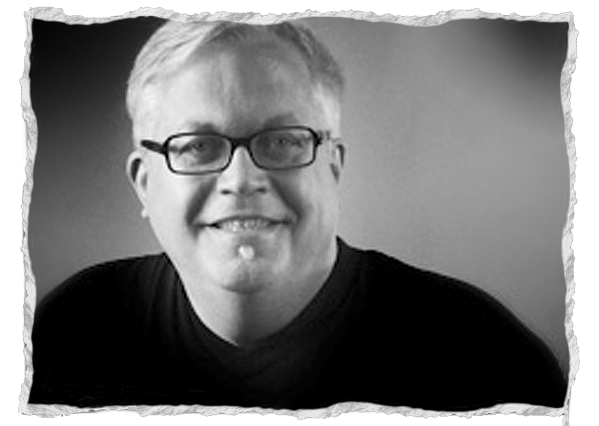 Clark Severson has a wealth of technical knowledge that comes from over twenty years in the video production environment. His honed skills run the gamut from field production lighting, sound recording to post production compositing and editing. His expertise has taken him to several countries as director of photography and he has given lighting workshops internationally. He was the director of photography on the award-winning documentary, Sin by Silence; and as owner/operator of Avant Productions, he has won numerous awards for their productions in children’s programming, ocean pollution, fund raising and promotional videos. 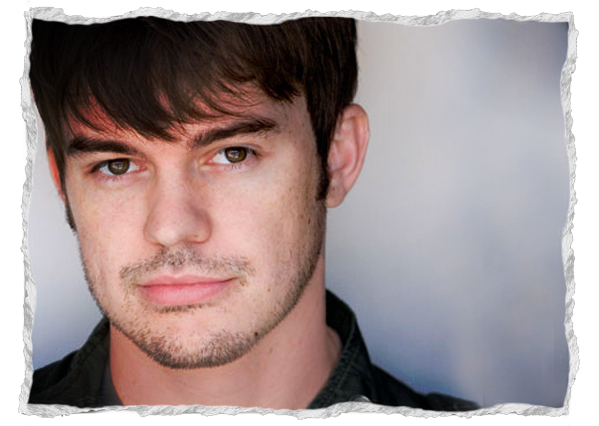 Sunny Peabody is a Director / Cinematographer living in Los Angeles. His work can be seen in many short films, music videos, and commercials. He has recently found a home in new media at Youtube working to create viral hits with some of the biggest names on the internet. Currently Sunny is producing and directing a reality series Room Tour Challenge for the Game Show Network’s Youtube venture.

As an Emmy Award winning sound mixer, Scott has been working on productions for the past 25 years. From television to film, he has worked on a range of projects from Pulp Fiction, TRON: Uprising, Lost, Hostages and Person of Interest.