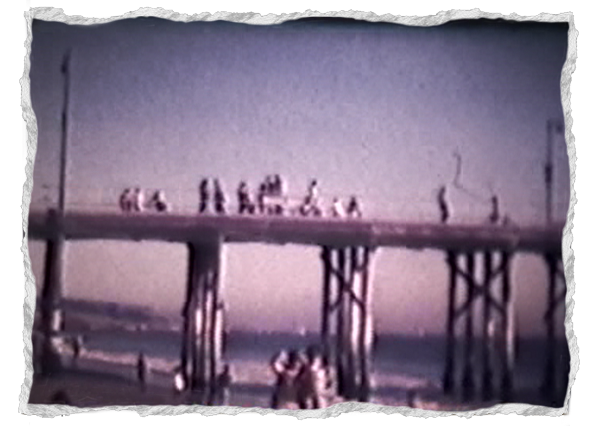 Born on December 3, 1947 in Los Angeles, California, Patricia Krenwinkel’s parents divorced when she was fourteen.

She dropped out of her first semester of college to go live with her step sister in Manhattan Beach, CA where she was introduced to the late 1960’s drug scene.

Patricia met Charles Manson at a party in 1967, and became one of his most devoted followers.

She was the third person that Manson recruited into “The Family.”

As part of The Manson Family, she was known as “Katie.” 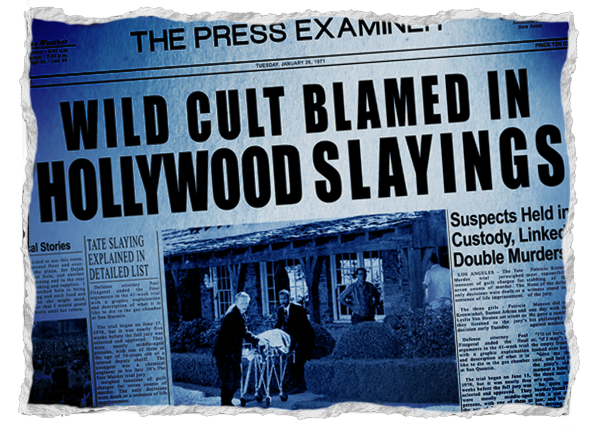 The Manson Family murders resulted in the deaths of seven people in two, separate Los Angeles homes on the nights of August 8 and August 9, 1969.

On March 29, 1971, Patricia was found guilty and sentenced to death, along with three other Manson Family defendants.

Charles Manson was also convicted for the murders and conspiracy charges even though he was never found to have committed a homicide himself but commanded the members of his Family. 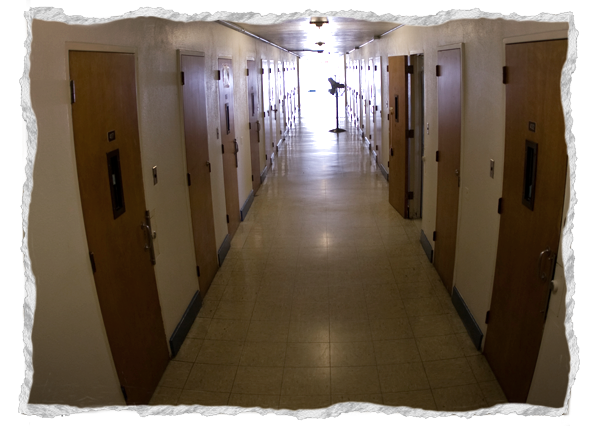 California overturned the death penalty in 1972 which changed Patricia’s sentence to life in prison.

Patricia has maintained a perfect prison record with no disciplinary write-ups.

She received a Bachelor’s degree in Human Services from the University of La Verne and is active in prison programs such as the Canine Support Team, which trains dogs for the disabled. She is also a reading tutor and a mentor in several inmate support group programs.

She currently works as a secretary in the Forestry Department at the prison, which trains inmates to become firefighters.

The last media interview Patricia participated in was with Diane Sawyer in 1994.

Patricia is the longest-incarcerated female inmate in the California prison system.

Patricia has been denied parole thirteen times. Her last hearing was in January 2011, and her next one is scheduled for 2018.

2014 is the 45th Anniversary of the Manson Family murders.